The Norwegian company Norsk Helseinformatikk AS (Norwegian Health Informatics, NHI) has started to translate and adjust NEL into German. In cooperation with the German organization for general practice (DEGAM) we have been searching for editors and coworkers to the editorial team. Now the core group is recruited. And what a team!

Professor Günter Ollenschläger will be the editor-in-chief. Dr. Klaus Reinhardt will be co-editor and will also fill the position as managing director for the German daughter company of NHI. Editor for the patient informations will be Philipp Ollenschläger, who is a journalist. Together with them two experienced women from the publishing industry, Ulrike Boos and Sofie Röder, who for many years have been involved in editorial work and digital marketing, will complete the editorial team from the start. 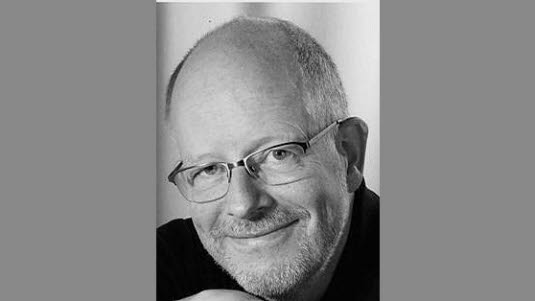 He is educated both as pharmacist and medical doctor, and he has practised as specialist in internal medicine in Cologne and Wienna. His comprehensive research has earned him two doctorates in medicine. In 1995 he was appointed professor. Since 1990 he has been an employee at the University of Cologne.

In 1995 he established the Ärzliches Zentrum für Qualität in der Medizin (ÄZQ), which has had a superior role in the development of national guidelines in German medicine. In that capacity he introduced a variety of projects to develop evidence based healthcare and knowledge management as well as patient safety in German healthcare. The ÄZQ has since 2004 been located in Berlin. Prof. Ollenschläger left the position in ÄZQ in 2014 and moved back to his hometown Cologne.

Ollenschläger was co-founder of the German Network for Evidence Based Medicine in 1998, and of the German Coalition for Patient Safety in 2005. He was co-founder and Founding Chairman of the Guidelines International Network in 2002. Since 1995 he has been the editor-in-chief for the Zeitschrift für Evidenz, Fortbildung und Qualität im Gesundheitswesen (ZEFQ). 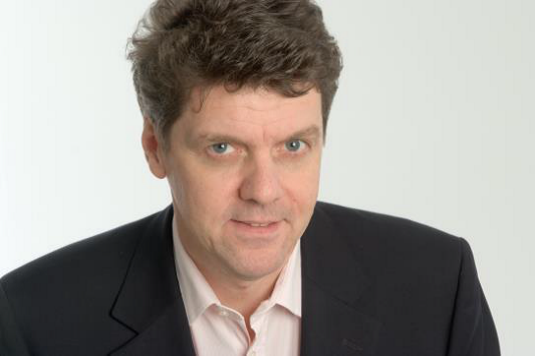 He is a medical doctor, but in addition he es educated in Germanistik, philosophy and sociology. Early in his career he started in the publishing industry. He has been author and editor of several medical textbooks, and he has been working for the Hans Huber Verlag since 1994. Dr. Klaus Reinhardt now terminates his position in HHV and will lead the development of DEXIMED in Germany.

Klaus Reinhardt establishes the DEXIMED-organization in his hometown Freiburg. From the start he will work together with Ulrike Boos and Sofie Röder. Günter and Philipp Ollenschläger will work from Cologne.

The establishment of NEL in Germany is of importance for the Norwegian NEL. With two such outstanding German editors, along with their networks of external reviewers and the DEGAM organization, quality and continuous development will be key tasks also in Germany. The plan is set up a close cooperation between the German and the Scandinavian editorial teams in the ongoing work with updates and revisions of existing articles and sharing of new articles - and in the further development of the products.

The initial goal is to translate the content of the NEL-articles into German and adapt them to German medicine. The ambition is to launch DEXIMED in March 2016. 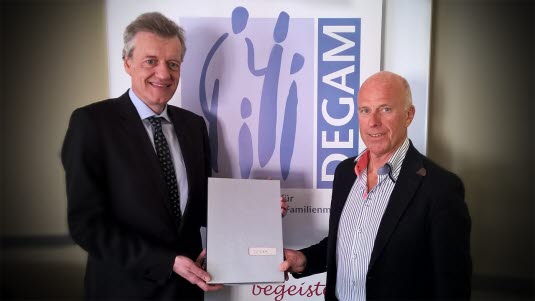 After thorough preparations we have now started to translate the Norwegian Electronic Physicians Handbook (NEL) into German, and Norsk Helseinformatikk AS (NHI) establishes a daughter company in Germany.
Forskning og intervju

Mest lest i dag